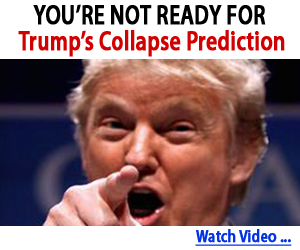 Society is actually experiencing an unexpected financial crisis that will undoubtedly impact all nations (Beyond Growth 2008). It will affect in particular the poorest countries that are already suffering from hunger and diseases. Governments are attempting to heal this issue by injecting large amounts of money in banking systems and major companies. At the same time, effects of climate change are accelerating and deeply altering ecosystems (IPCC 2007). Recent alarming reports even warn that it is already too late to stop global warming, though the forecasted value of the warming in degree Celsius and the date at which it will occur are still debated (Vince 2009). Given the urgency, geoengineering - the notion that to save the planet we must artificially tweak its thermostat by, e.g., firing fine dust into the atmosphere to deflect sun rays - is even gaining cause as a rapid solution to the attempt of cooling the earth (Brahic 2009). Injecting government cash and geoengineering are both urgent actions that may indeed temporarily heal the financial market and the effects of climate change. Nonetheless, those two strategies suffer from the same drawback. Both are "fireman" or "painkiller" solutions, meaning that only adverse consequences are treated, not the cause of those effects (Lal, 2009a; Lichtfouse 2009a).