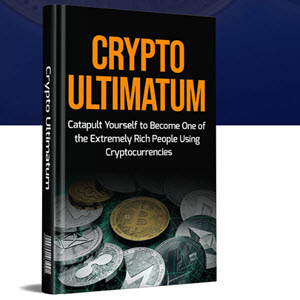 The main source of the population data for the OECD non-member countries is World Development Indicators, World Bank, Washington D.C., 2009. Population data for Chinese Taipei, Gibraltar, Iraq and a few countries within the regions Other Africa, Other Latin America and Other Asia are based on the CHELEM-CEPII online database, 2009.

The main source of the 1970 to 2007 GDP series for the OECD member countries is National Accounts of OECD Countries, Volume 1, 2009. GDP data for 1960 to 1969 have been estimated using the growth rates from the series in the OECD Economic Outlook No 76 and data previously published by the OECD Secretariat. Data prior to 1990 for the Czech Republic and Poland, prior to 1991 for Hungary, and prior to 1992 for the Slovak Republic are IEA Secretariat estimates based on GDP growth rates from the World Bank.

The main source of the GDP series for the non-OECD member countries is World Development Indicators,

The GDP data have been compiled for individual countries at market prices in local currency and annual rates. These data have been scaled up/down to the price levels of 2000 and then converted to US dollars using the yearly average 2000 exchange rates or purchasing power parities (PPPs).5

4. Data for GDP for Serbia include Montenegro until 2004.

5. Purchasing power parities are the rates of currency conversion that equalise the purchasing power of different currencies. A given sum of money, when converted into different currencies at the PPP rates, buys the same basket of goods and services in all countries. In other words, PPPs are the rates of currency conversion which eliminate the differences in price levels between different countries.

How to Make Money with Bitcoin